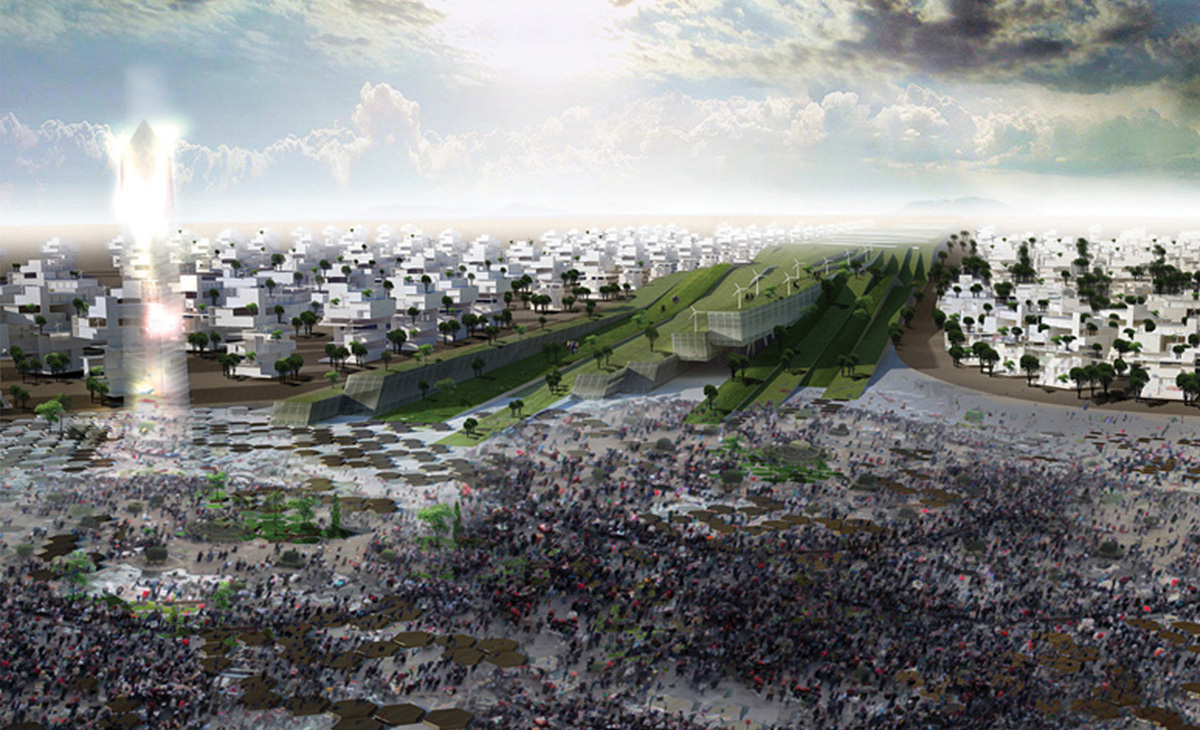 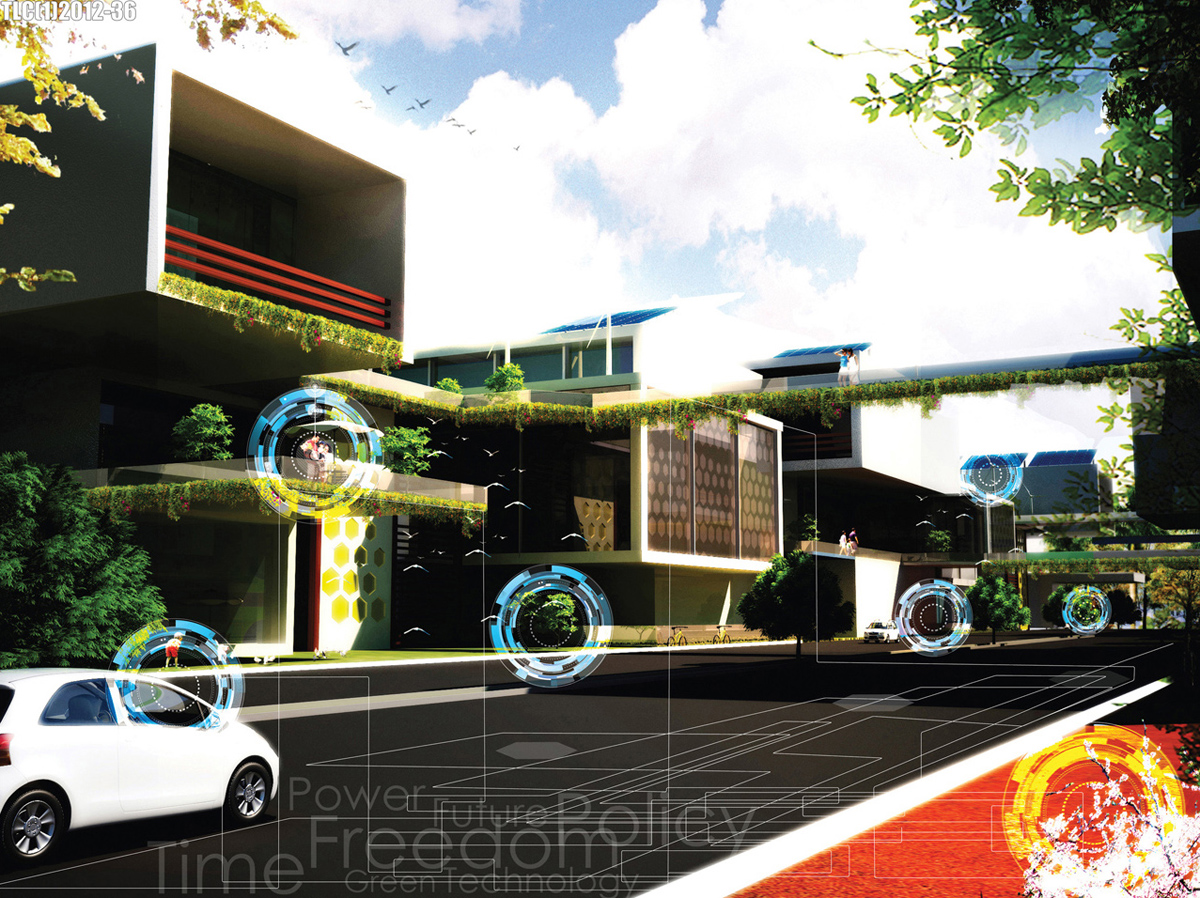 The new city, designed by Mekano Studio, will be a smart data city, a city driven with data, a city that can help each person to choose and decide, a City respects the human mind and gives him the option to take part in his own life as it must have to be. The data city is a city that administrates everything with a real time data, in order to evaluate and respect the time factor as well and to increase the productivity with a well organized community. 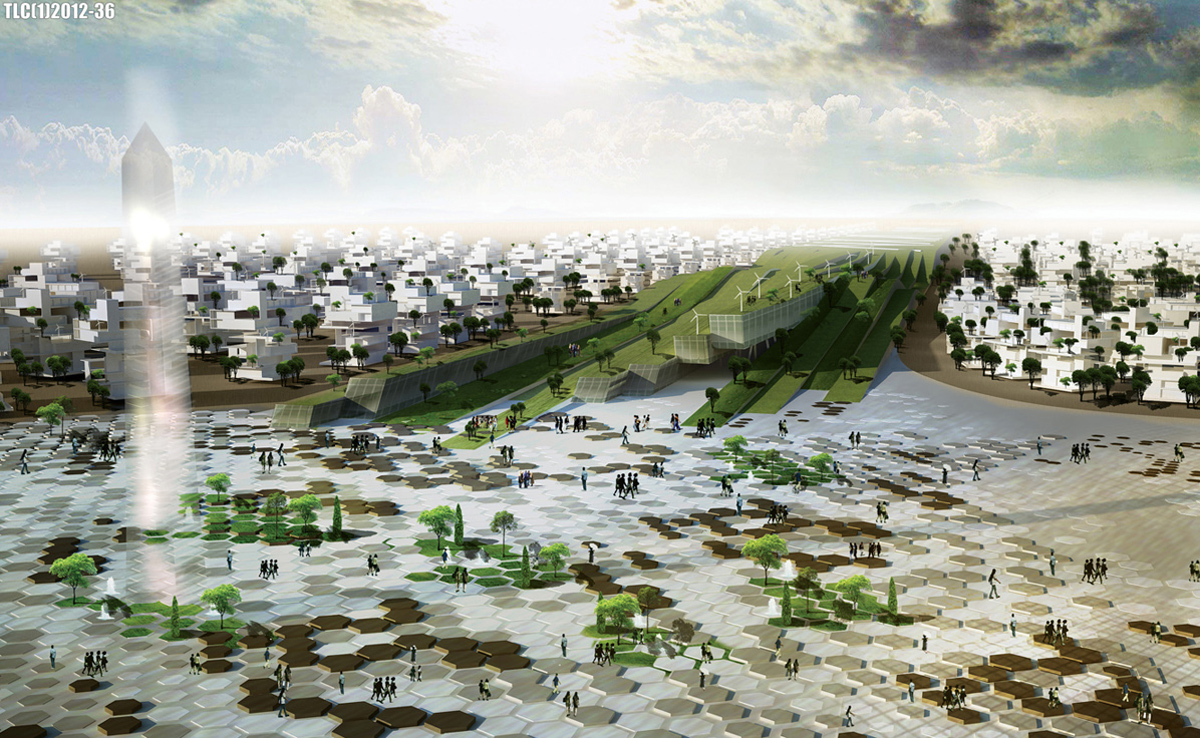 The data city is the right and required infrastructure that can help the city grow up and go without problems; it can be used in transportation, airports, trains, roads and signs. It can also be used in public safety like police fire stations. The proposed data can also help in the new and modern educational programs and can help in medical situations. The data driven city is always helping the persons and giving them the space to think and decide.

The starting point of the new Egyptian dream is a collective city that holds all the required and necessary fields of living, the starting point has to get every single person to it, it has to collect and gather all the people around it, the new city has to be a collective one, it has to be open to all of the Egyptians who hopes for a chance of life, the collective holds the power, agriculture, technological, political, tourism and economics.The new collective city will be an environmental powered city that depends on the natural powers in generating electricity from the sun solar sheets that are on every roof and from the huge solar chimney farms and huge solar photovoltaic cells farms, the sun is a major sustainable resource in addition to a huge wind farms and small wind catchers on top of the roofs too with the green bridge inside of the city, the new Egyptian dream is a sustainable community. 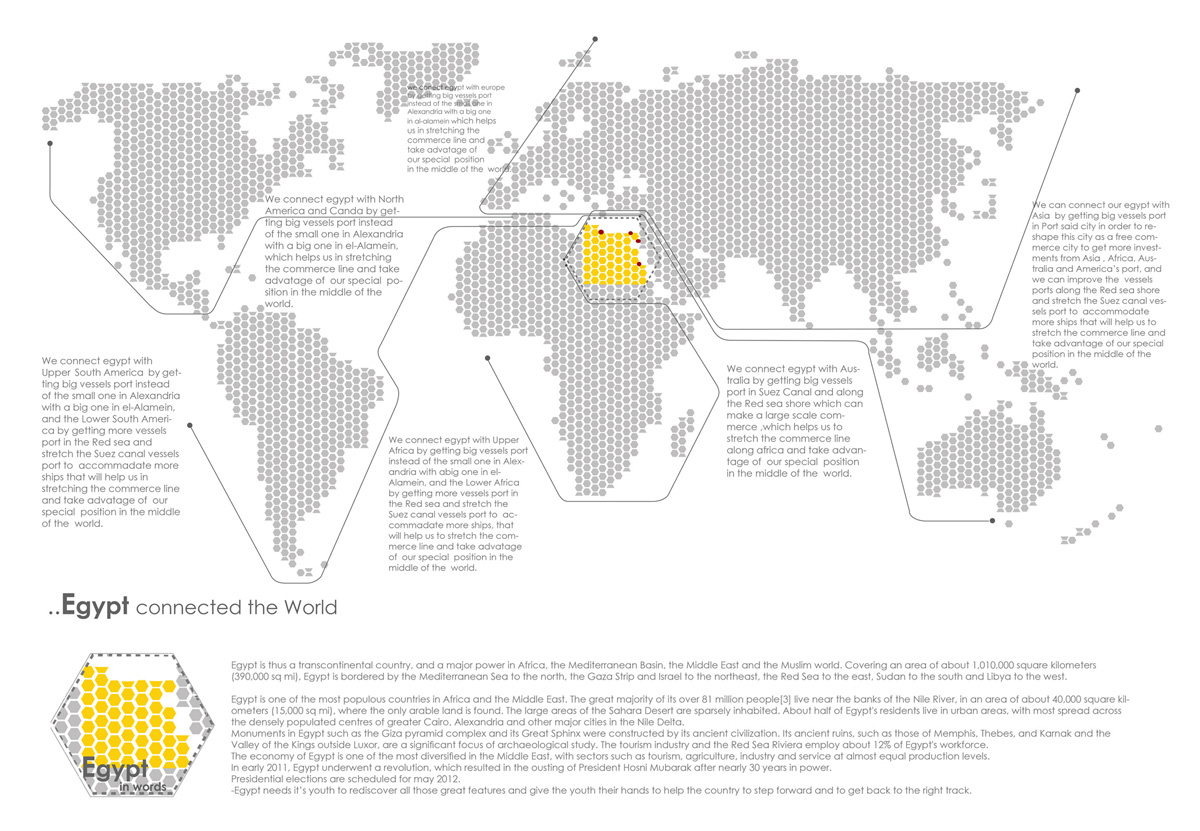 Each new construction will make a new desert point to be shaped and greened with the help of the people that lives in the area, the real owners of the land, the habitat people, with all the local materials there in place, with some gradients, to make local bricks and to help in making a new structures out of local and cheap materials. The most important aspect of the desert is water? The new city will mostly depend on multiple sources of water, varying from desalinated sea water, rain water and gray water.

January 25th was a huge political revolution that turned all the world’s eyes towards Egypt. Each one was holding a message, believing in his goal, all what in their mind is to reach this goal, offering more than his normal powers. The making of Tahrir square in the new collective smart city is a real factor that makes the people knew that they are human beings that can be heard and can say what they feel, with a respect to their humanity and believes. Each human being in this city is a full productive person with his mind related to the life standards and can say what he wants to say in the new Tahrir square in a smart way, and his body and moves can generate power to the city in a natural and environmental way rising the honor and dignity to each person.The cities will be connected with each other with the new formed unit, hexagon, each city will have some hexagons attached to each other and connected with huge green layers that holds out the new cars transportation method, layers of transportation, visually described as layers of green stairs, holding the people on its roof, varying in levels, visuals, usage and materials.

The hexagon is forming the middle of the square with some units forming green parts of the square; others are for sitting areas, most of them for piezoelectricity techniques. The great feature in the middle describes the martyrs with their names on the sheets lighting up to show their names in light. There is a light numeric indicator in the transparent Obelisk to represent the actual number of people in the square with real time data to give them a boost and increase their power. The square is also a gathering point with huge space that can be used in lots of stuff and actions; anyone can go, with no limit to the age. 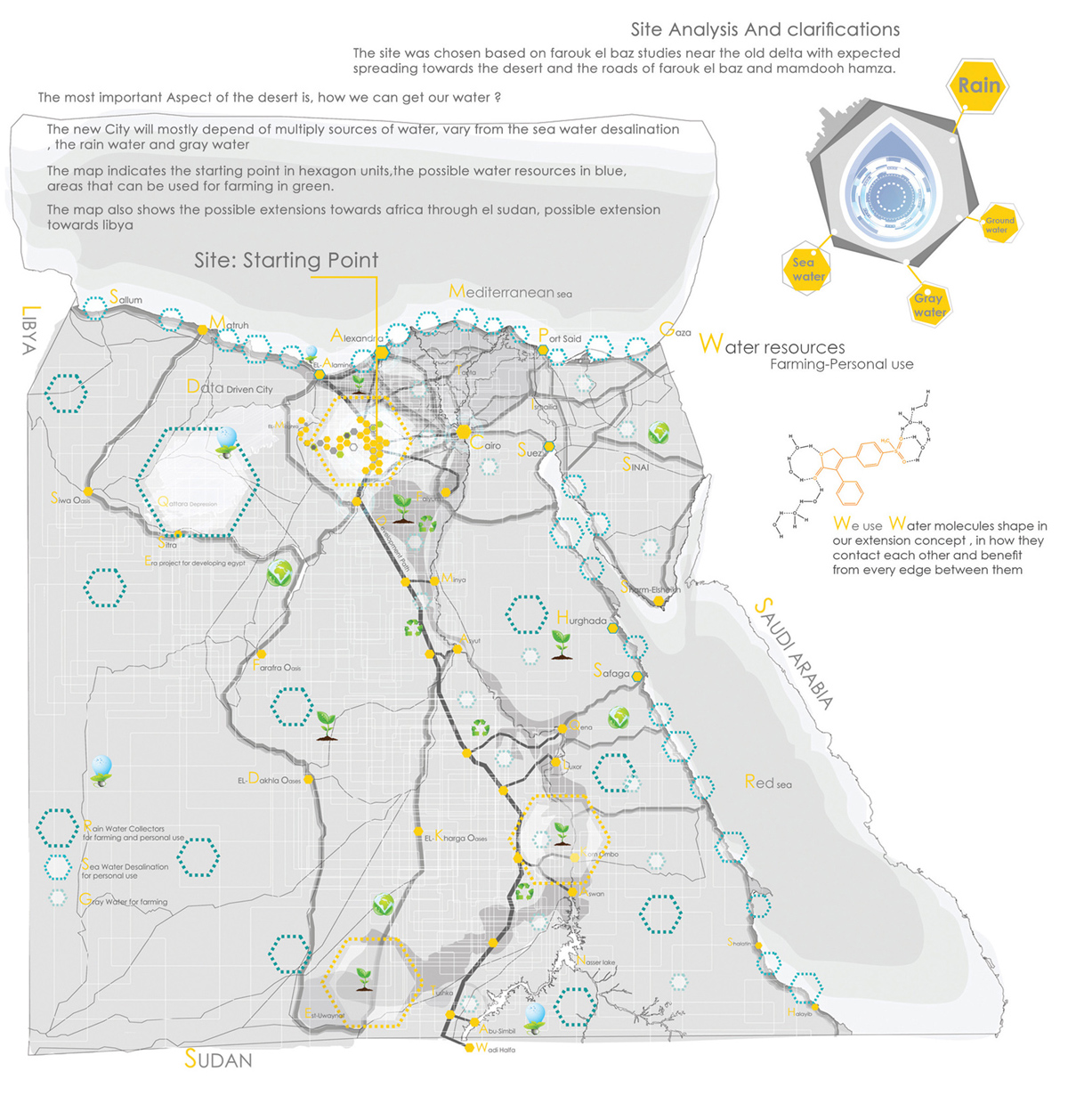 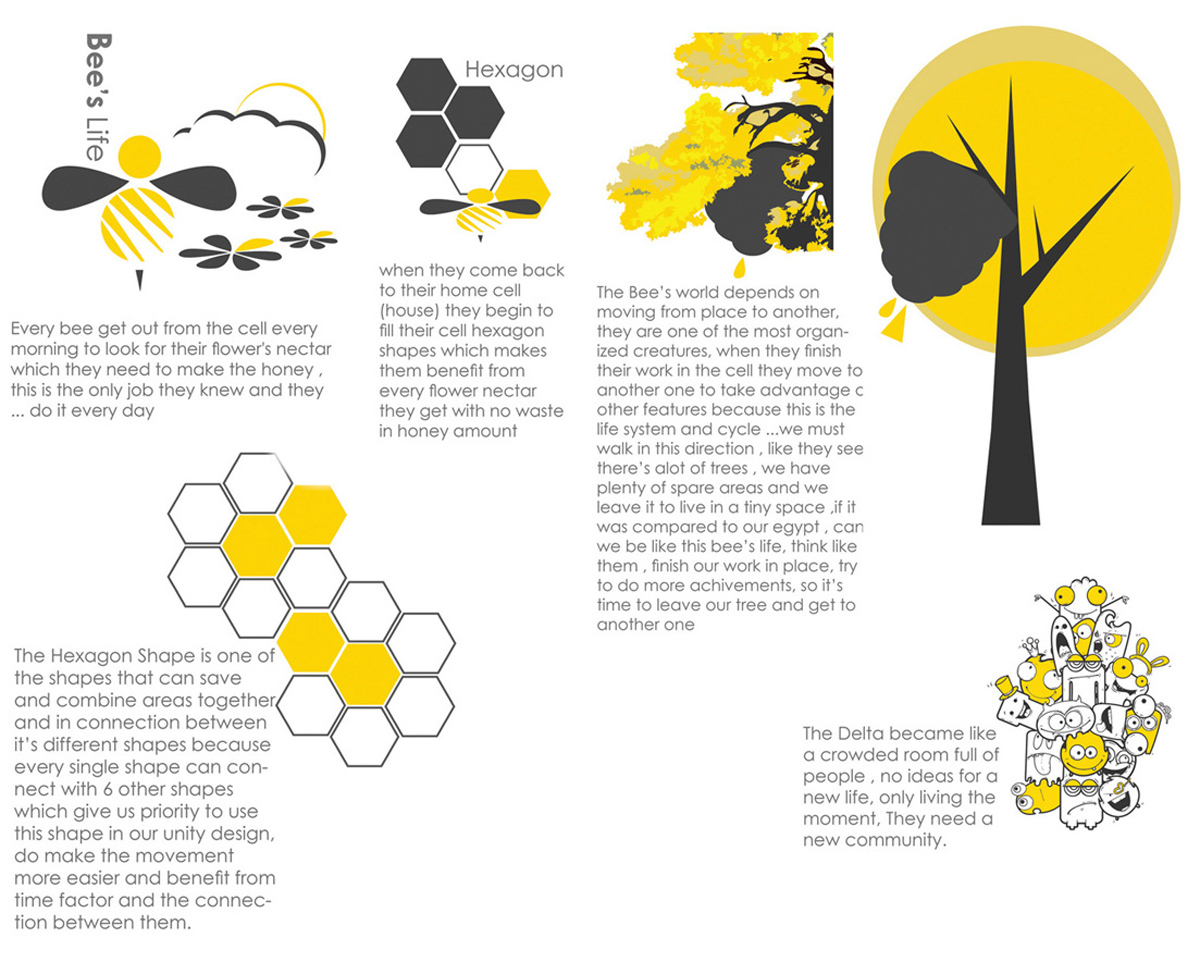 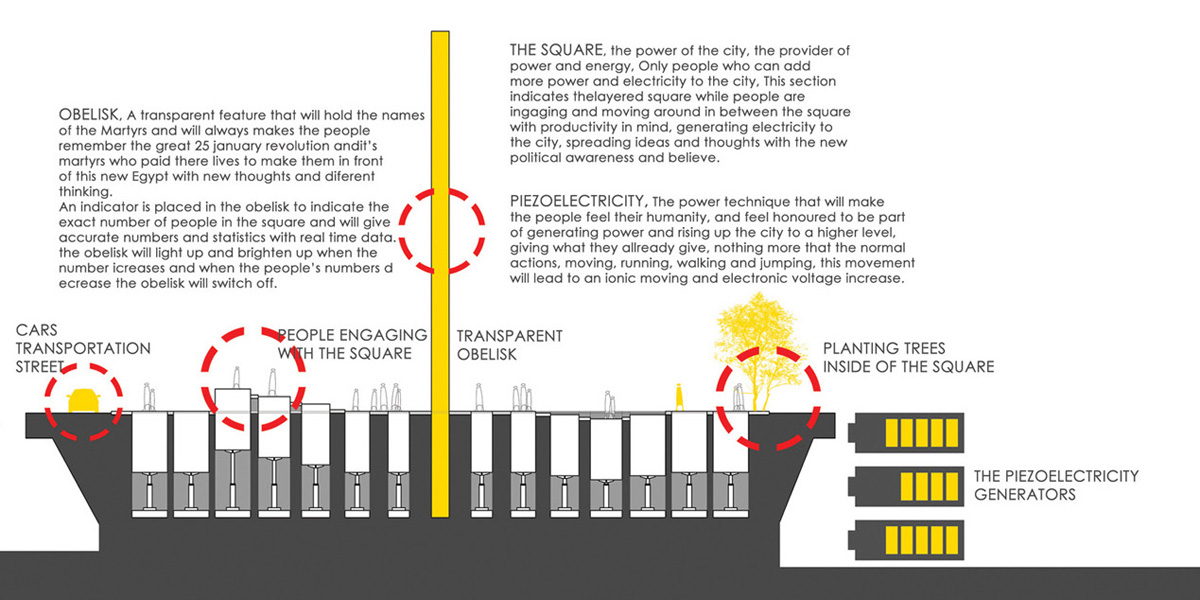 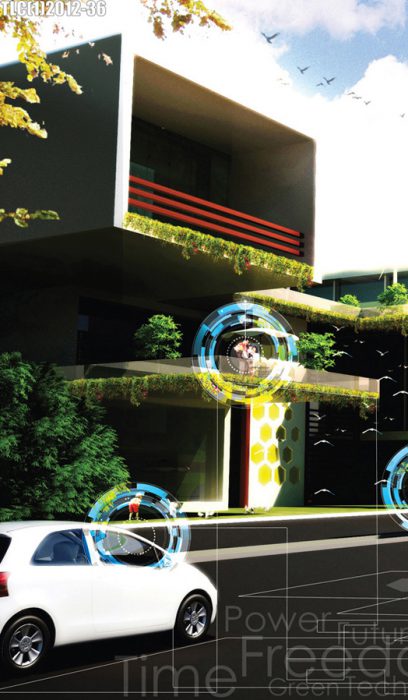 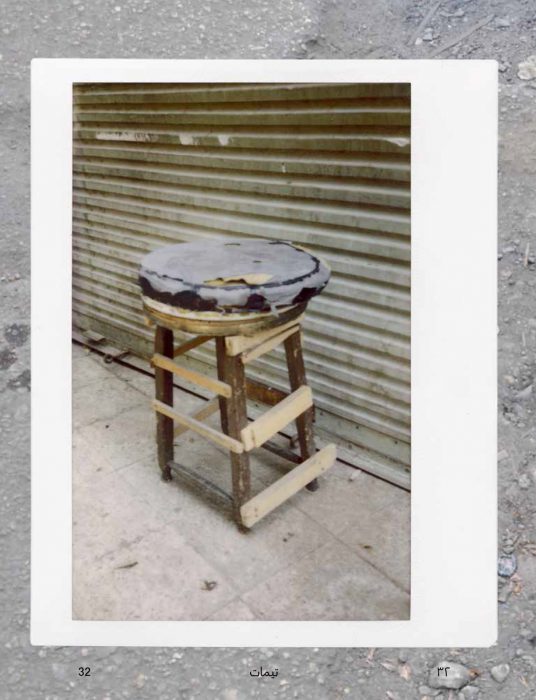 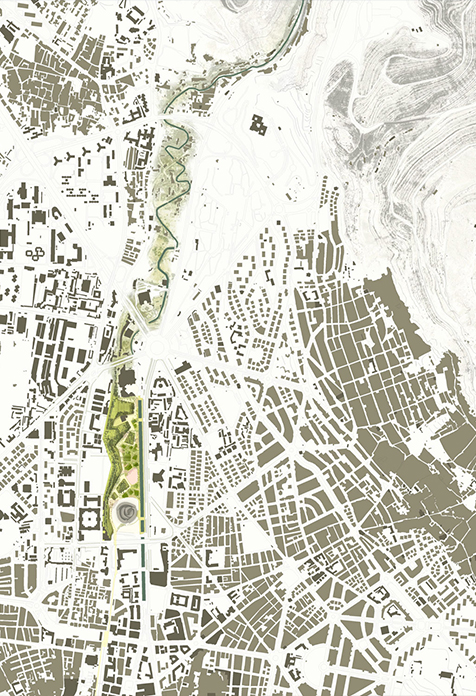 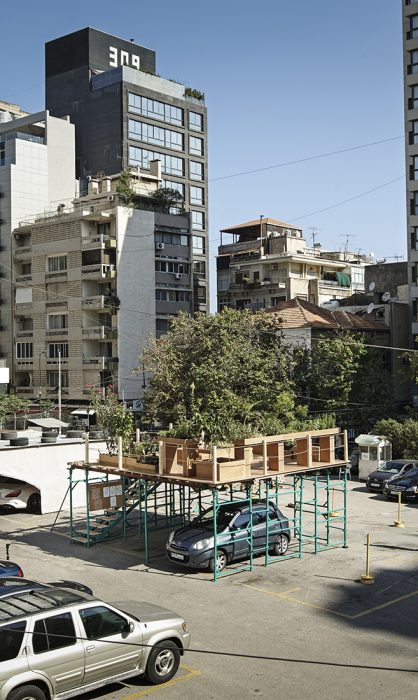 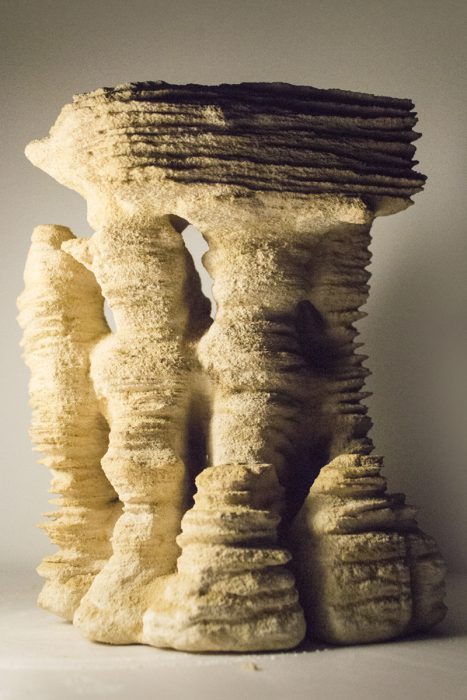