Beirut Design Week (BDW) returns for its seventh edition in 2018 under the theme of “Design and the City: ___________”. HKZ talked to Doreen Toutikian, the Director of Beirut Design Week and the Co-Founder of the event alongside Vrouyr Joubanian, about this year’s theme, the planning process of BDW and the event’s impact on the design scene. 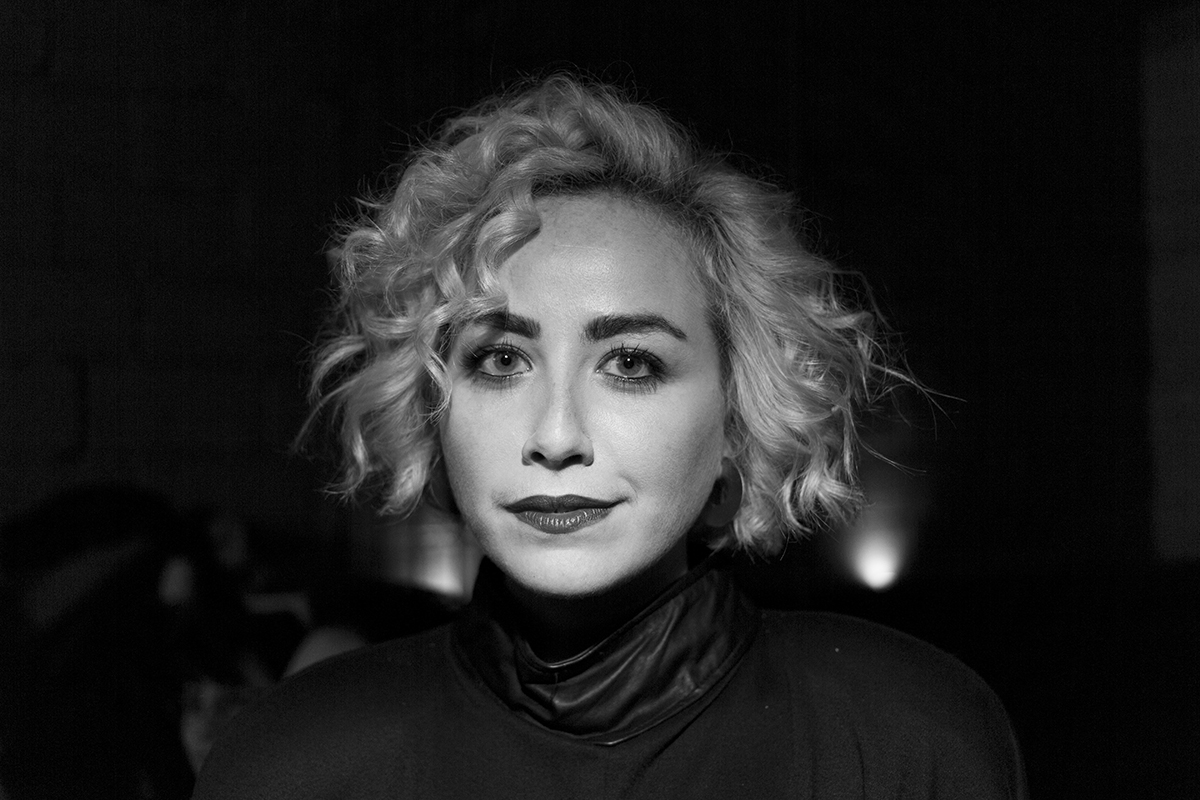 “Design and the City: ___________” draws inspiration from local grass-root movements which redress questions of agency and representation vis-à-vis decision-making processes that have direct influence on our lives.

Beirut Design Week 2018 will take place between 22-29 June in several locations across Lebanon including Beirut and Tripoli.

These movements provided alternatives for imagining inclusive models for the urban experience. While the viability of these models continues to be debated and explored in several spaces across the city, this year’s theme offers its platform to showcase objects, tools, vocabularies and processes that help create new itineraries for the everyday practice of place-making and reclaim the right to the city.

On the process of organizing BDW and deciding on a theme, Doreen explained that BDW did not have a theme for the first 3 years ”the audience needed to understand the concept of Design Weeks, as there were none in the MENA region at the time.” However, in 2015 as BDW started to grow, an annual thematic that is relevant to the current issues in Lebanon was introduced to participants and audiences.

Follow @beirutdesignweek for the latest news on Beirut Design Week 2018.

Follow @herskhazeen for live updates and stories during the event. 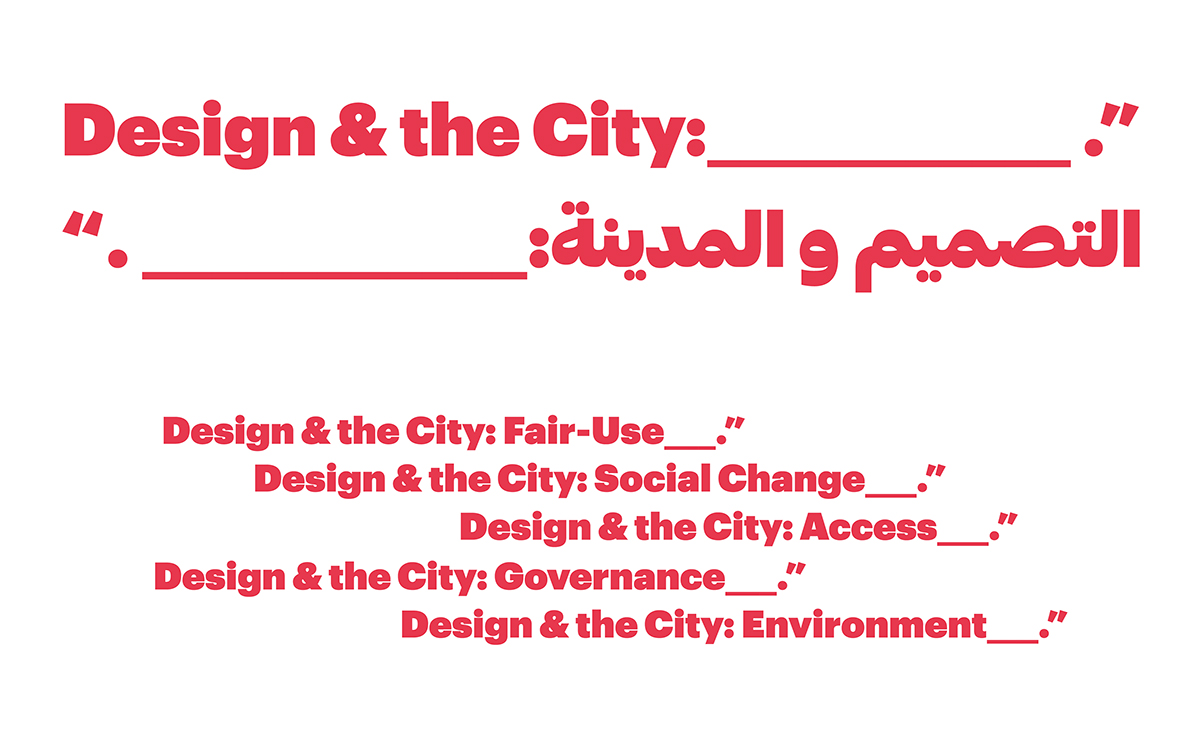 Last year, we saw names of bright and promising regional designers and creative people exhibiting their work and expressing their modernistic visions in BDW. For this year, how did you choose your participating designers? What criteria and characteristics were you particularly looking for in them?

DT: Last year we were looking at young, collaborative and collective initiatives that were making a name for themselves in their own respective design scenes. We went all over social media and to find some, while others contacted us. We were particularly looking at designers who were making things that had cultural relevance, like modernized Persian jewelry or clothing, but also looking at what young contemporary designers in Amman and Casablanca were doing. Also, we were very much inspired by Cairo’s strong Arabic typographic scene and wanted to incorporate that.

We’ve seen the outcomes and the impact last year’s BDW had on the people and on the design industry in the region, as a whole. How do you expect this year’s Beirut Design Week to be any different?

DT: I think the impact grows every year, and brings in a more versatile audience with each theme. We have set up some very meaningful and impactful collaboration this year with the municipality of Beirut, Mona El Hallak and her J’ean D’arc Street initiative. Moreover, since the theme is about Design & the City, we have welcomed so many more public installations in the urban sphere outside the usually exhibition spaces, to bring the events to the heart of the city for true free engagement and interaction, without being in closed spaces.

In the past couple of years, the region witnessed a movement of multiple Design Weeks taking place throughout the year. What do you think are the motives behind putting an enormous amount of effort into organizing a Design Week? And why do you think such a movement is essential for the design industry and the people in our region?

DT: First, thank you for recognizing that organizing a huge design week is an enormous challenge! The motive behind it, for me as a designer, was to create awareness about the value of design in everything. When I started BDW in 2012, there were only a handful of elite designers who sold very expensive furniture or high-end clothing. And there was no way to tell people that design is much more than that, so I decided to start a design week. Nowadays, it is a lot more well-known, and more importantly, the whole field has changed, from being a rigid one-person show and a personal name, to collaborative groups that work together and learn from each other. I’d like to think that most of all, BDW is a platform to facilitate that.

The experiences we go through and the decisions we make help shape the people we are today. How do you feel taking part in organizing this year’s BDW changed you as a (artist, architect, designer, or whatever the person’s occupation is)? And what are you taking with you from this experience to use later in your life and in your field?

DT: This year specifically, I had the opportunity to oversee the entire process and have a big picture overview, without getting lost in doing all the leg work, which can be so overwhelming that sometimes you can lose the overview. Also, your mind can become so saturated, that by the beginning of the event, you may be too exhausted to even speak about the event and all the great things about it. You can also become de-motivated because coordinating such things with hundreds of people can cause issues with expectations and disappointments. Now that we have a managerial director, it is much smoother because I can warn about many of the issues that might arise, but also be there to take on in certain cases and make sure that the overview is not lost in the details.

Established in 2012, Beirut Design Week is the largest growing design festival in the Middle East & North Africa. Bringing together more than 25,000 visitors at over 150 events in various locations around Beirut, BDW, now in its seventh consecutive year, showcases the best of Lebanese and international design in order to strengthen creative economies and foster entrepreneurship, all within the context of region’s rich cultural heritage. The main goal of the event is to encourage intercultural exchange, design education, social impact, and design entrepreneurship. BDW is initiated and organized by the MENA Design Research Center, a non-profit organization, which focuses on promoting a diverse understanding of design in the region through collaborative multidisciplinary projects and rigorous design research. 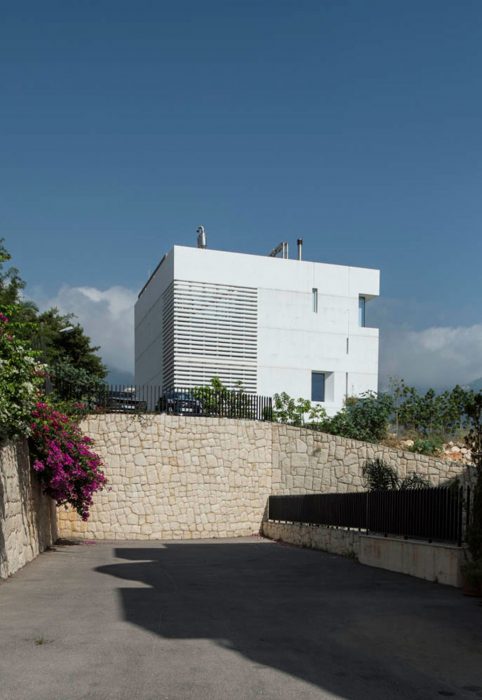 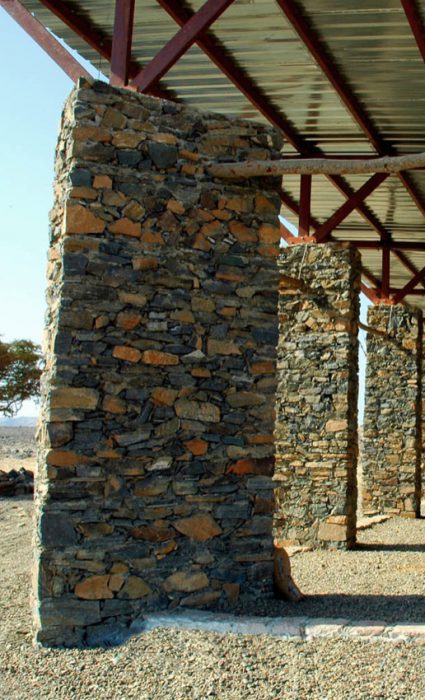 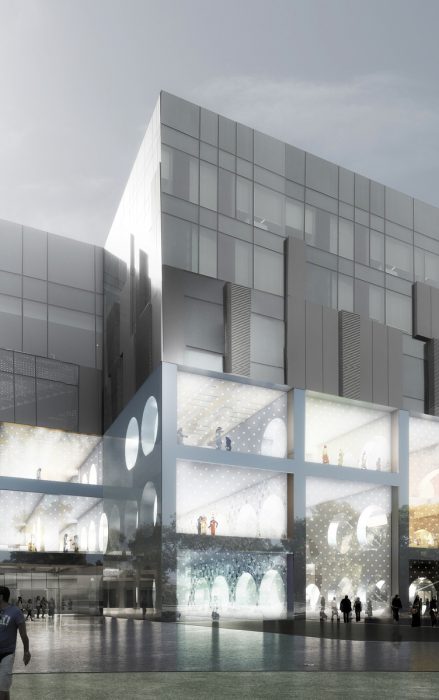 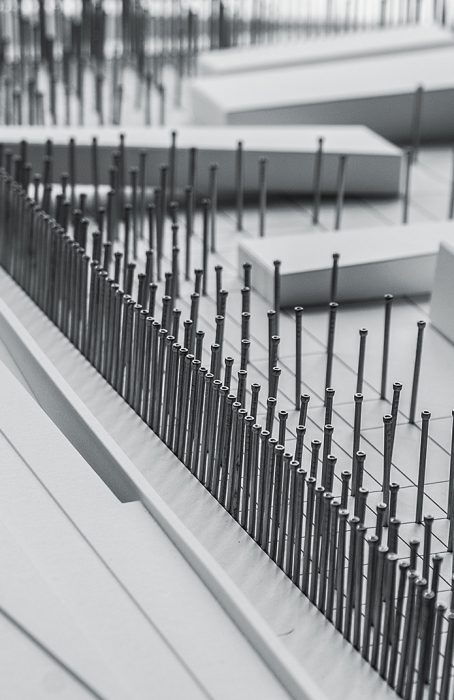