From inspiring projects to influential features, this top 10 list illustrates the most visited articles so far on HKZ.

The project, which will be the first of its kind in the region, is an international-standard academy for eco-tourism and environmental ranger services in Ajloun. It aims, on one level, to provide national and regional requirements of tourism industry and environmental agencies, and to create, on another level, significant career opportunities and socio-economic benefits for the people of Ajloun. >> Read the rest of the article here.

Queen Alia International Airport continues the practice’s explorations of the airport terminal as a building type and sets out a vision for an environmentally sensitive, regionally apt, airport architecture. Designed to serve as the main gateway to Amman – one of the oldest continually inhabited cities in the world – its design resonates with a sense of place and local culture. Strategically the building secures Amman’s position as the main hub for the Levant Region. Logistically, it allows the airport to grow by 6 per cent per annum for the next twenty-five years, increasing capacity from 3 million to 12.8 million passengers per annum by 2030. >> Read the rest of the article here. 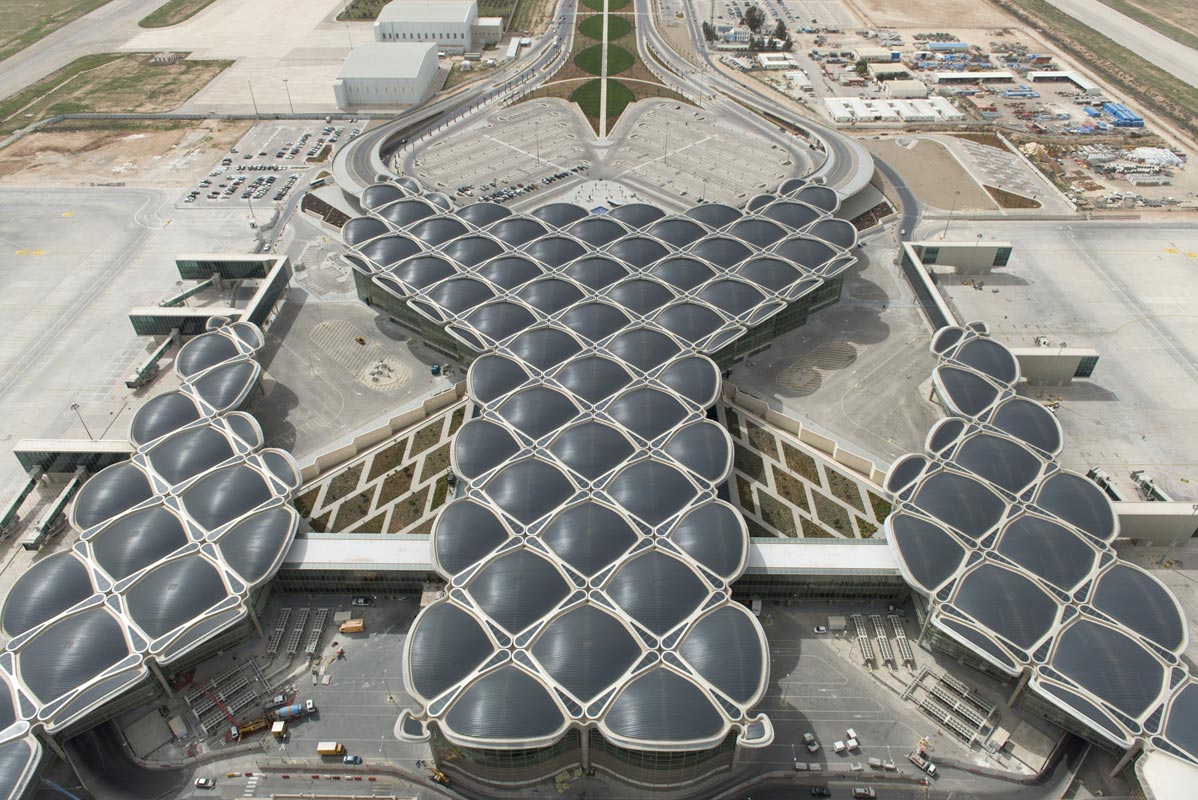 Dihzahyners started out as an inspired, driven & passionate team of 12 friends in their early 20s, who attended the same university – the Lebanese American University of Beirut – most of them majoring in Graphic Design. >> Read the rest of the article here. 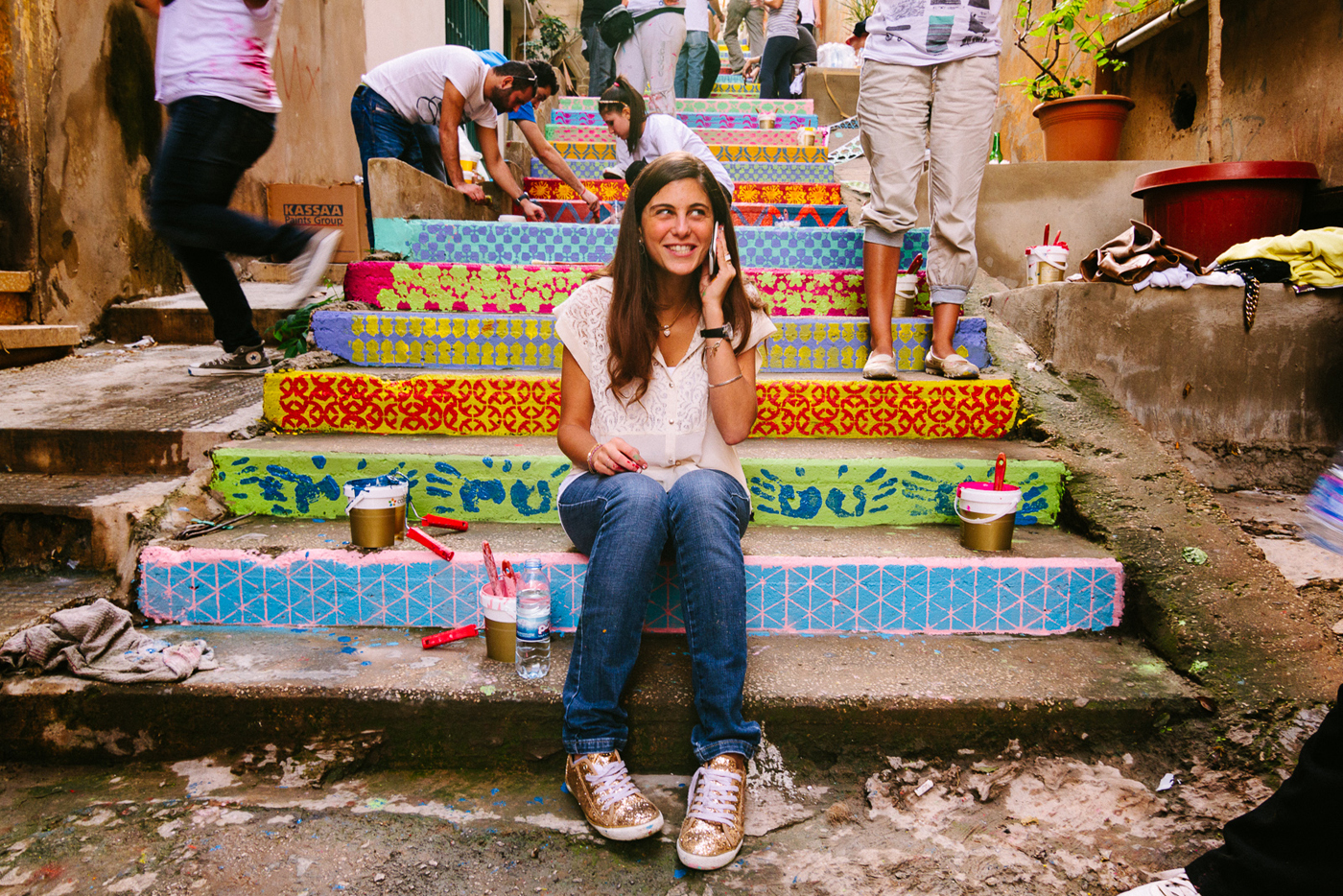 Lebanese by birth, raised in Japan, educated in the United States, and worked in the United Kingdom – Nada Debs‘ creations are unique as the designer herself. This global fusion of cultures influences her distinctive designs that capture attention and seductively draw one nearer for a closer view. Debs began her journey into design in the late 1980s receiving her bachelors from the Rhode Island School of Design, USA in interior architecture. Upon graduation she pursued a career in interior design three years in the United States. A move to London and the birth of her first child lead her to develop her own company called NDK Designs Ltd which specialized in designing nurseries and children’s furniture. Her revival of the ancient wood craft marquetry became the hallmark of the children’s furniture collection and today this craft is still an important influence in her work.  >> Read the rest of the article here. 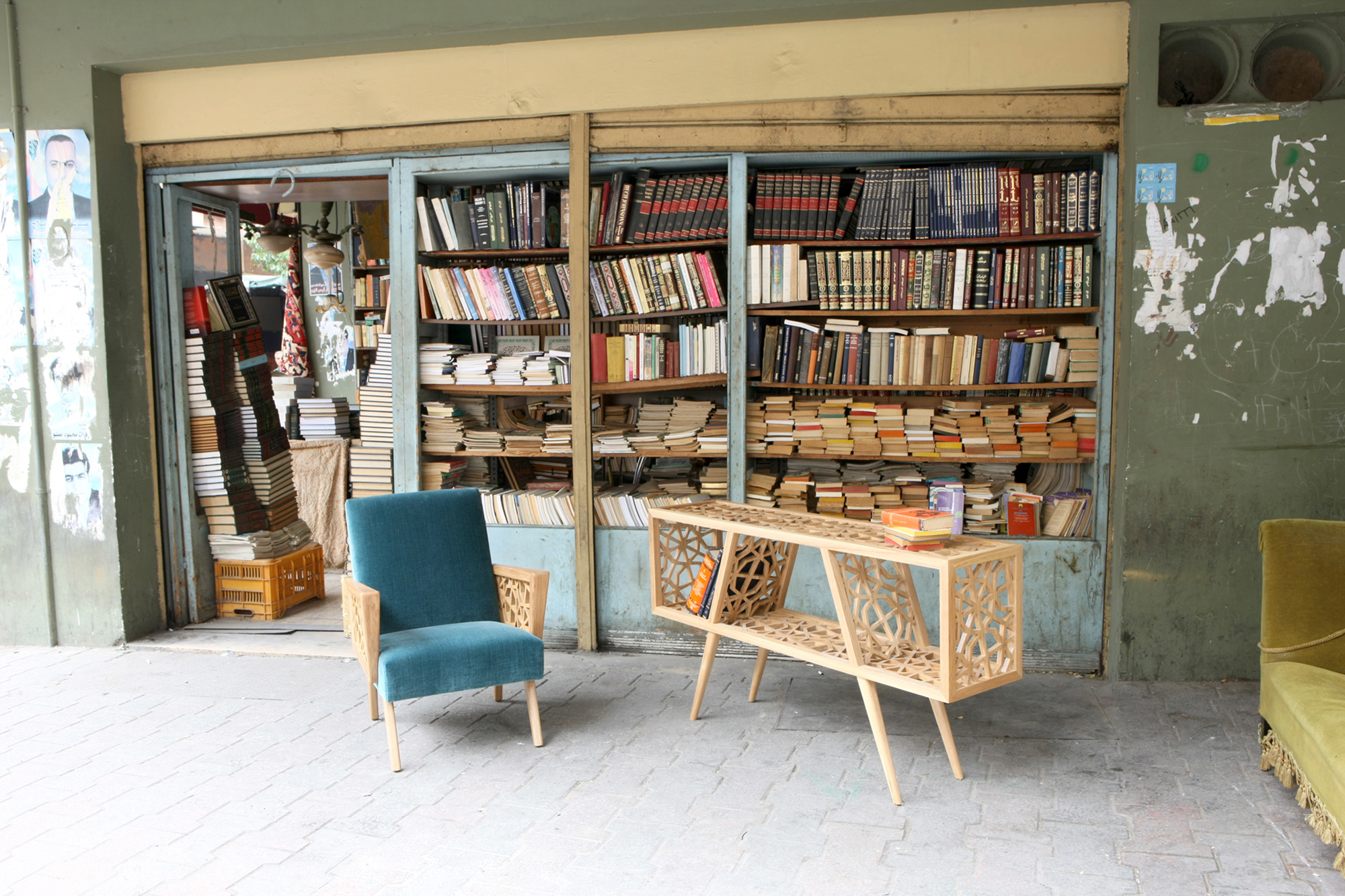 Founded in 2004 with over 100 team members working out of four city bases in Europe and the Middle-East including offices in Beirut, Stuttgart and in Helsinki, .PSLAB are designers and manufacturers of site-specific lighting products. Their work can be found in private homes in London, art galleries in Beirut, restaurants in Rome, hotels in Paris, conceptual boutiques in Antwerp, offices in Berlin and at events and in public spaces worldwide.  >> Read the rest of the article here. 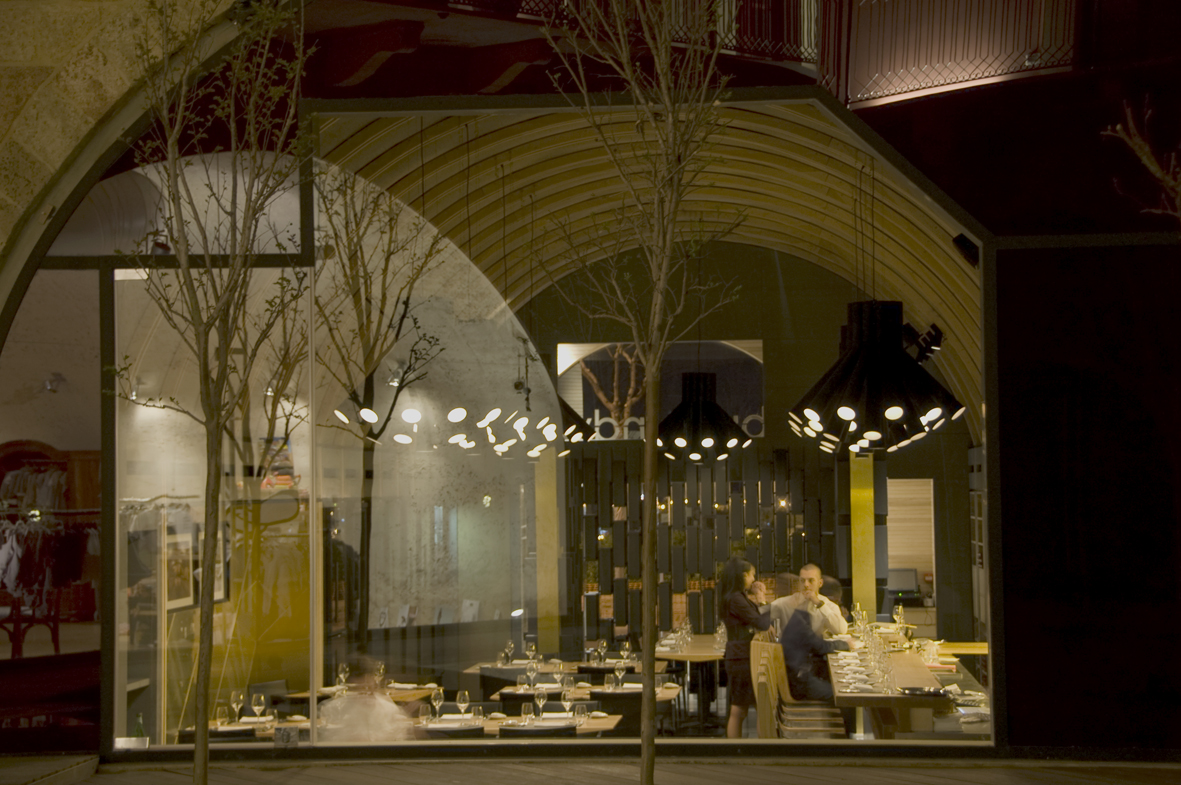 ARD 277 is a three story apartment building located in Badr; one of the areas that are witnessing the extended urban growth of the city Amman. It is celebrated for its hilly nature and vast landscapes covered by old oak trees and Spectacular Mountain views. >> Read the rest of the article here. 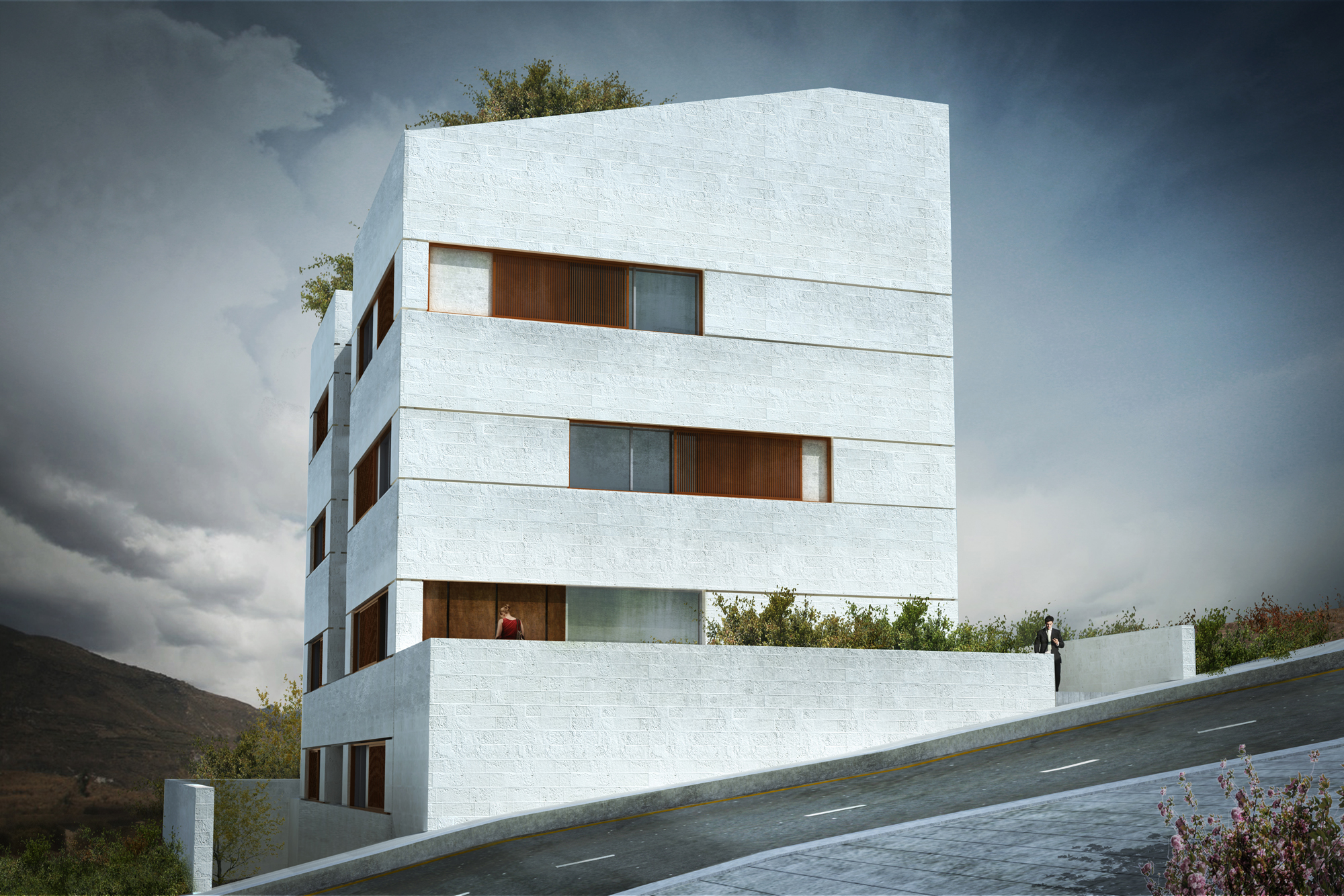 The Shell Star Pavilion is designed to provide an exciting shelter for participants during the Detour 2012 festival. The pavilion’s star shape references both the nearby sea and the 5-petal flower of the bauhinia blakeana orchid tree, the iconic symbol featured on Hong Kong’s flag. The design seeks to create an innovative, dynamic, and iconic temporary structure for use during the 2-week festival. The pavilion is designed using cutting edge digital modeling, simulation, and fabrication tools. Based on the concept of a purely compressive structure developed by architects and engineers such as Antonio Guadi, Frei Otto, and Felix Candela, the Shell Star Pavilion can be made from a minimum of thin material while covering a large area. The pavilion is the product of an emergent process that combines form, material, and performance into one integrated whole. >> Read the rest of the article here. 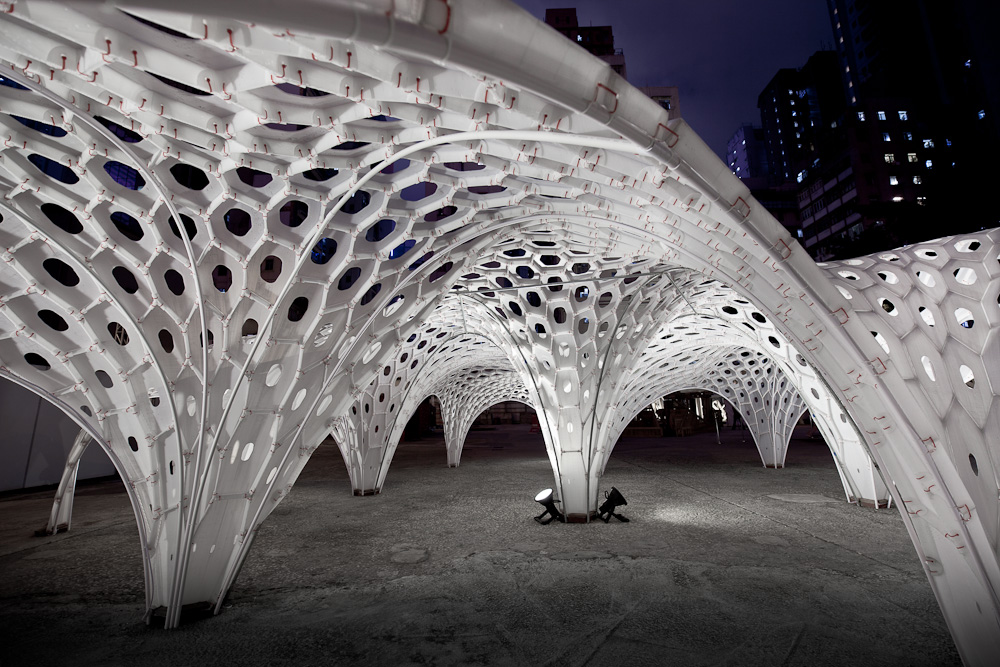 The project consists of 10 independent mountain residences located in Faraya San Antonio, Mount Lebanon, 1.600m above sea level. The location of the 2 845 m2 site benefits from its adequate distance from the ski slopes (1km), and away from the congestion and traffic of the overdeveloped Mzaar ski resort. . >> Read the rest of the article here.

The Dutch Embassy in Amman concerns the renovation of a villa within a walled garden. The entrances and the various consulate functions are situated on the ground floor in the original building layer, while a separate new structure above this houses the public section of the embassy. The building as a whole is given a unified character by a light-filtering portico made of local Jerusalem Stone. This framework along with the fixed parasol sails shade the building from the heat of the sun, so the embassy staff can enjoy the attractive views of the garden without the discomfort of excessive heat. >> Read the rest of the article here. 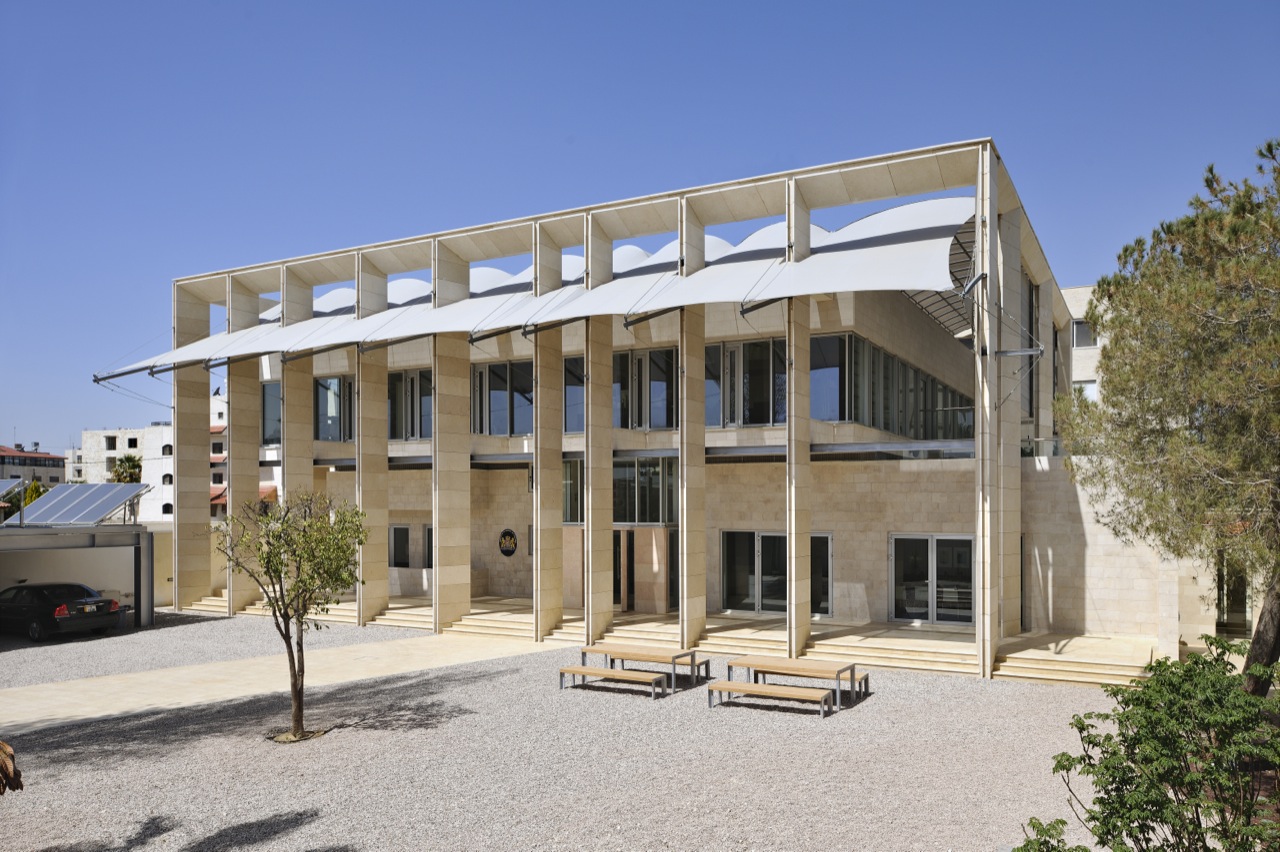 # 10 The Exhibition Hall by OMA

ROTTERDAM, February 2013 | OMA is designing a new department store concept in Kuwait City. The Exhibition Hall, in the popular 360° Mall, will showcase the creativity of the region alongside international fashion brands through a flexible curated retail space, featuring cultural programs, exhibitions and installations. The project is led by OMA partners Iyad Alsaka and Rem Koolhaas, in partnership with Tamdeen Real Estate Co. >> Read the rest of the article here. 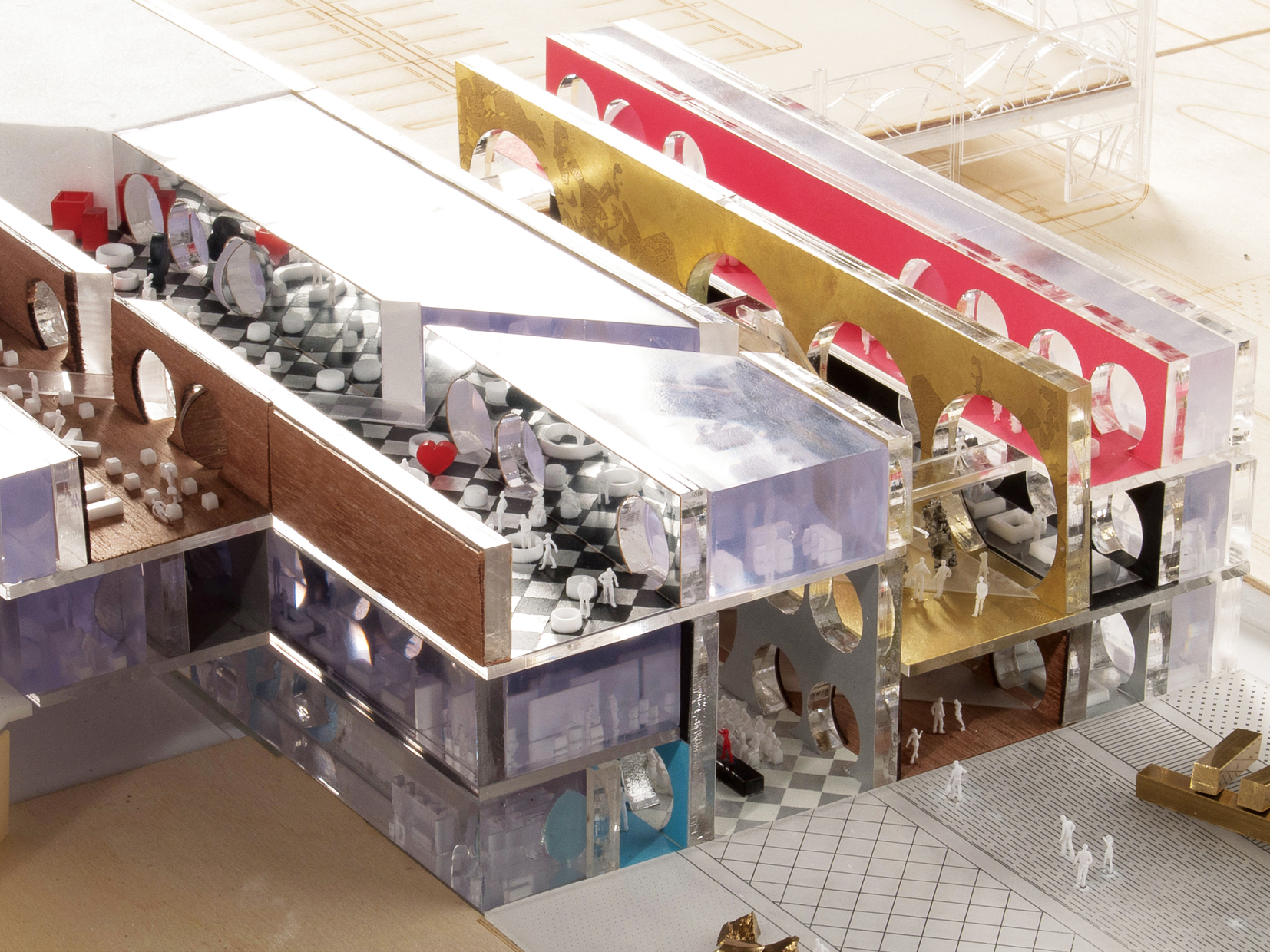 Thank you for reading through! we are looking forward for all the future features posted on this site.

All the best
HKZ team 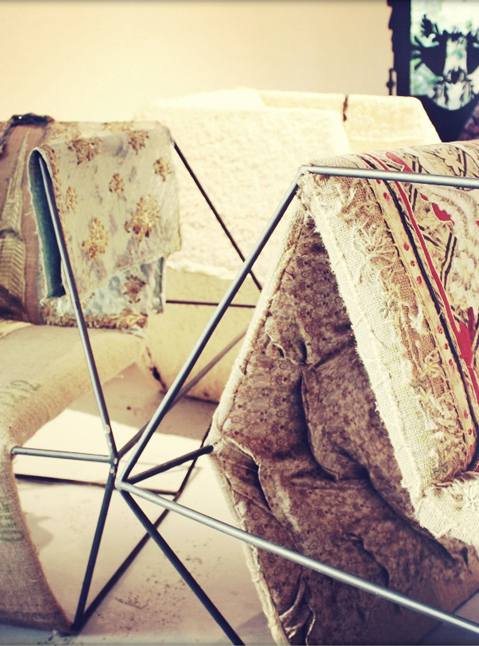 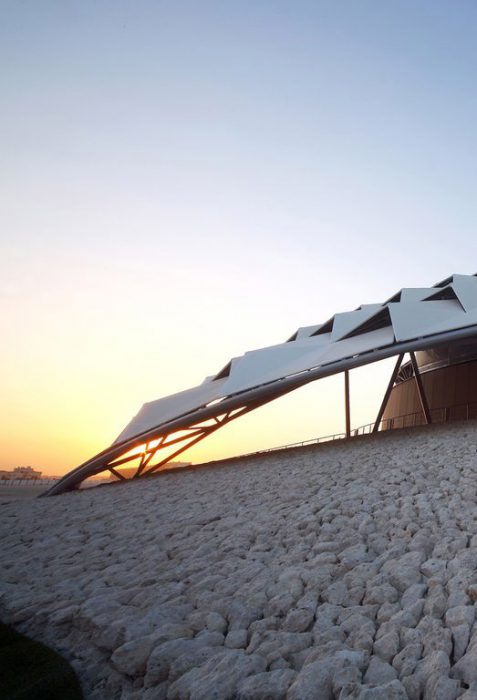 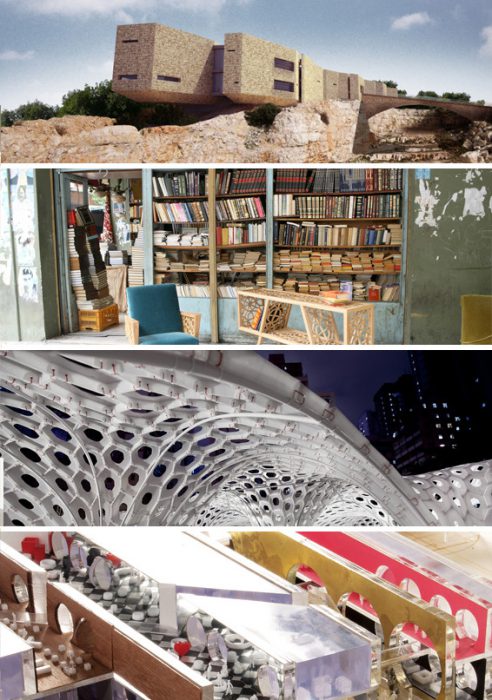 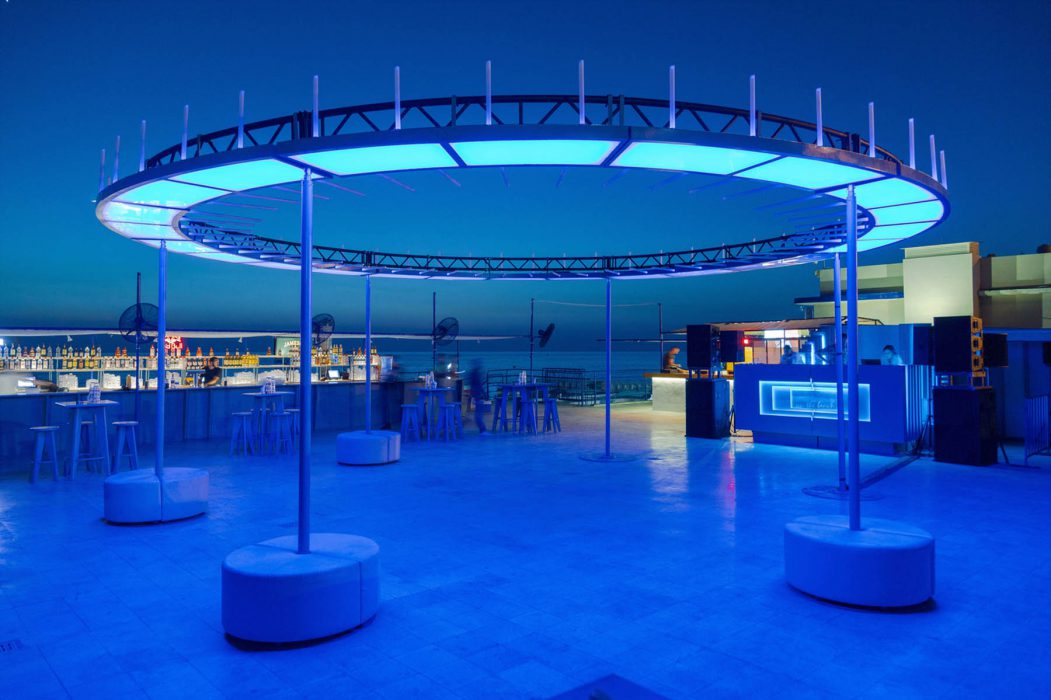 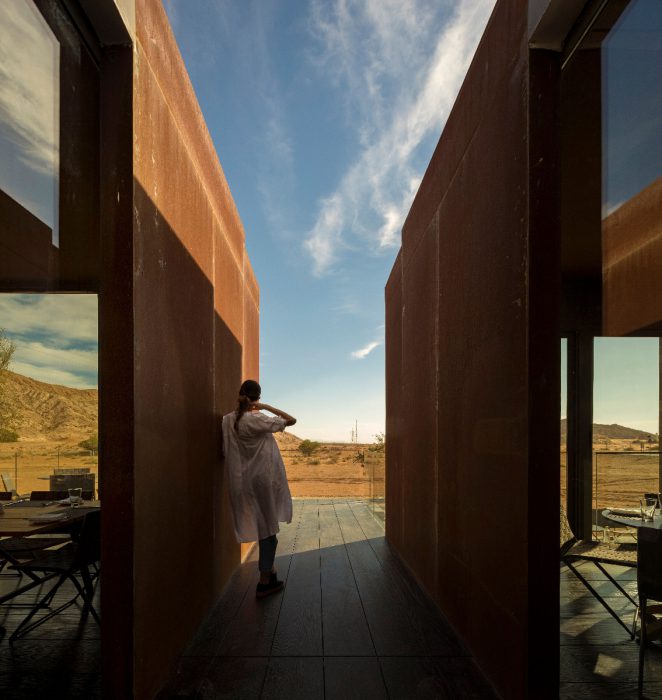