Sahar Madanat Design Studio won the first Audi Innovation Award in 2017 for their One-Handed Tableware Set. HKZ met with Sahar Madanat, the founder of the Jordan-based design studio and consultancy to learn more about this innovative design.

“We noticed that many refused to use ‘assistive’ devices as well as being spoon-fed. Studies have shown that they tend to eat less in the process, causing their health to deteriorate.”

The studio was inspired to create a solution for one-handed eating after an extensive research and meeting people with disabilities. The solution was designed to not only address all the physical limitations of the users, but also to understand the psychological and emotional needs.

In an interview with Sahar, we talked about her thoughts on design as a need and designing for an untapped market in the region. Sahar said that understanding the users needs is crucial for designers. ”Design is finding creative solutions based on needs and requirements.”

Designing for a specific and sensitive market such as people with disabilities is challenging, especially when there isn’t enough data on the affected population or “assistive” tableware. The studio faced many challenges while designing and testing the product, including finding disabled people willing to test the plate for development and design improvement. Through designing and making this product however, Sahar hopes that this changes as these problems are affecting real people on a daily basis.

On wining the first Audi Award for Innovation 2017, Sahar said that the experience was great. “We hope that the collaboration with Audi will result in setting the product in the path to be commercialized.” 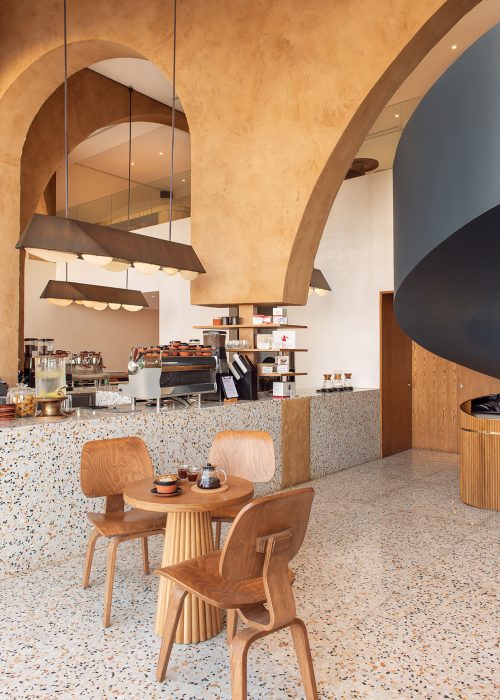 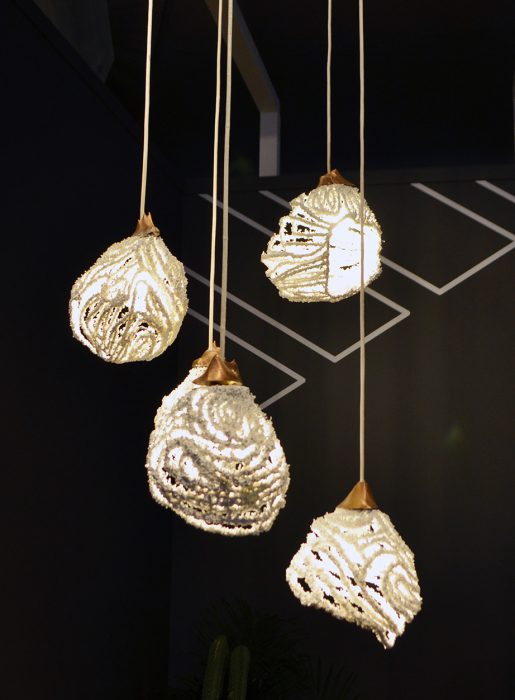 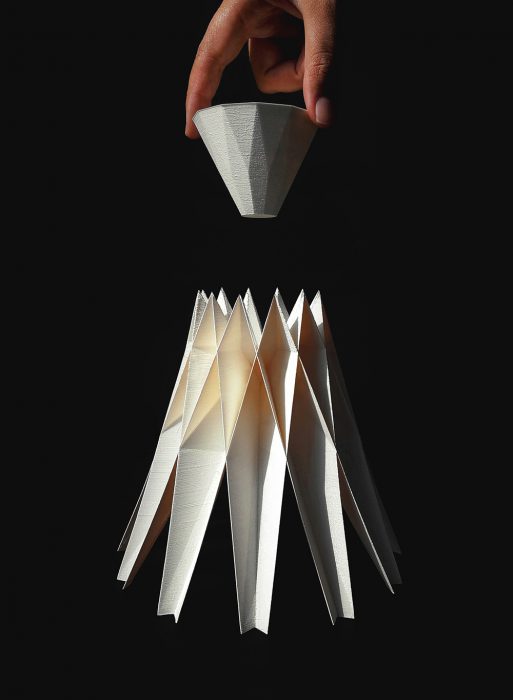 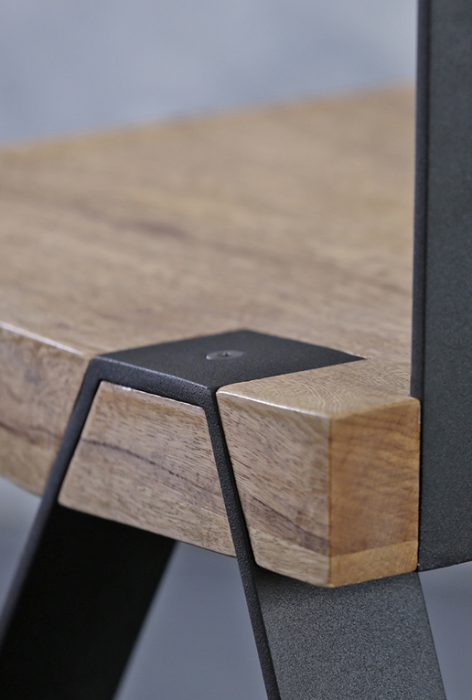 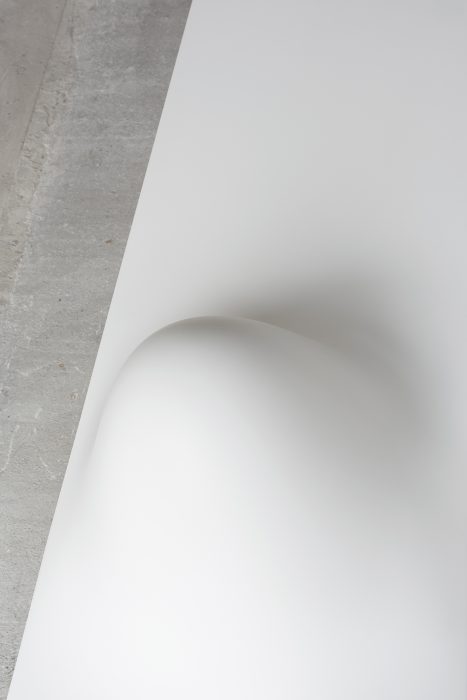